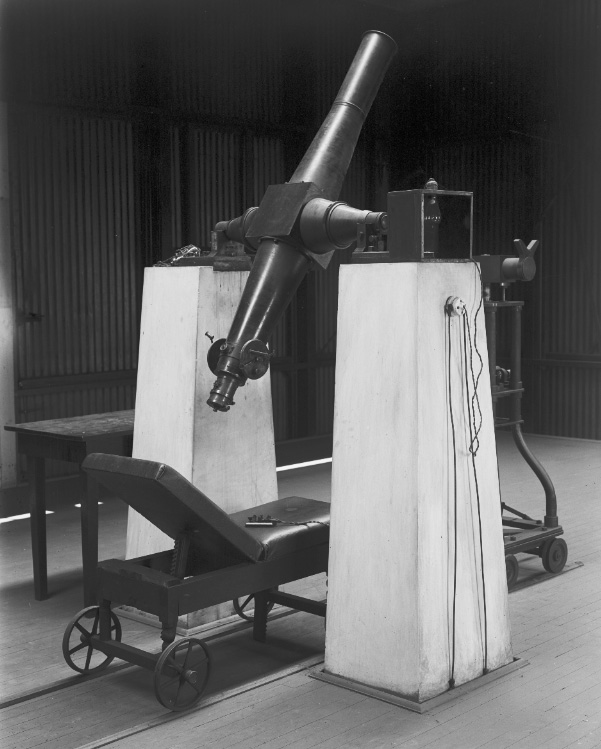 This was the instrument that was used to observe the position of the stars to obtain accurate time references. These time references were telegraphed to paid subscribers across the country. The moveable sled below the instrument allowed the observing astronomer a comfortable viewing position. Samuel Pierpont Langley (August 22, 1834 – February 27, 1906) an astronomer and aviation pioneer was hired as the first director of the Allegheny Observatory in 1867.  Langley later became the 3rd Secretary of the Smithsonian Institution in1887.

"Langley arrived in Pittsburgh in 1867 to become the first director of the Allegheny Observatory, after the institution had fallen into hard times and been given to the Western University of Pennsylvania. By then, the department was in disarray – equipment was broken, there was no library and the building needed repairs. Through the friendship and aid of William Thaw Sr., a Pittsburgh industrial leader, Langley was able to improve the observatory equipment and build additional apparatuses. One of the new instruments was a small transit telescope used to observe the position of the stars as they cross the celestial meridian.

He raised money for the department in large part by distributing standard time to cities and railroads. Up until then, correct time had only occasionally been sent from American observatories for public use. Clocks were manually wound in those days and time tended to be imprecise. Exact time had not been especially necessary. It was enough to know that at noon the sun was directly above the head. That changed with the arrival of railroads, which made the lack of standard time dangerous. Trains ran by a published schedule, but scheduling was chaotic. If the timepieces of an engineer and a switch operator differed by even a minute or two, trains could be on the same track at the same time and collide.

Using astronomical observations obtained from the new telescope, Langley devised a precise time standard, including time zones, that became known as the Allegheny Time System. Initially he distributed time signals to Allegheny city business and the Pennsylvania Railroad. Eventually, twice a day, the Allegheny time signals gave the correct time via 4,713 miles of telegraph lines to all railroads in the US and Canada. Langley used the money from the railroads to finance the observatory. From about 1868 revenues from Allegheny Time continued to fund the observatory, until the US Naval Observatory provided the signals via taxpayer funding in 1883." (Wikipedia) 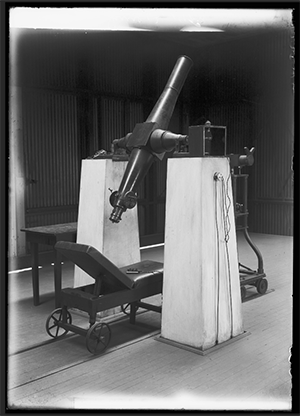 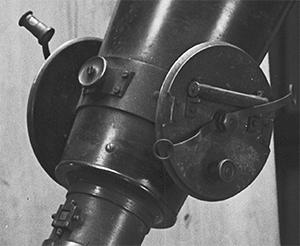